The fashion designer is to create residential lobbies for twin 50-story towers.

PARIS – Lobbies are to building what clothes are to people: They can help deliver a good first impression.

Which is why the Estates at Acqualina has tapped Karl Lagerfeld to design residential lobby spaces at its twin 50-story towers slated to open in Miami in 2020. Lagerfeld is to conceive all the custom features, finishes and furnishings for the spaces, drawing inspiration from the buildings, located on Sunny Isles Beach, and Florida itself.

“The climate is very warm there and I wanted something fresh,” the designer said.

The project is billed as the first U.S. condo project for Lagerfeld, who last year traveled to Toronto for a launch event for Art Shoppe Lofts+ Condos, for which he is designing wo lobby spaces slated to open in 2019 or 2020. Hospitality projects are a new sideline for the multitasking designer, who is the couturier at Chanel, the fur and ready-to-wear designer at Fendi, and the creative leader at his signature fashion house, in addition to his photography and publishing activities.

In recent years, Lagerfeld has redesigned the pool, terrace and gardens for the Hotel Metropole Monte-Carlo and designed an emblem for the new Sofitel So Singapore. He also signed on to create two luxurious suites at the Hotel de Crillon in Paris, currently under renovation, and a 270-room signature hotel in Macau in partnership with gaming concessionaire Sociedade de Jogos de Macau.

“I did enough houses for myself – houses I nearly never use”. Lagerfeld told WWD, revealing the Miami project exclusively. “I am not an architect and I am not an interior designer in a real professional sense. But it is a challenge to experiment with different big volumes.

“I always adapt what I like to the county and the town where the buildings are,” he continued. “I don’t have a recipe book. There are elements l love, but it is always adapted to the feeling of the place and the mood of the culture of the country.”

The Acqualina project is being developed by the Florida-based Trump Group and is described as an “ultraluxury” development on the grounds of the Forbes Five Star and AAA Five Diamond Acqualina Resort & Spa. South African-born developers Jules and Eddie Trump, no relation to presidential hopful Donald Trump, said they wanted the entrance lobbies to be the “piece de résistance” of the new buildings, billed as “the World’s Finest Residences.”

The Estates building are to house 265 residences, each with three to seven bedrooms, priced from $3.9 million to $9 million, with penthouse units going for $40 million. Features are to include marble floors, ocean view showers and -a propos for the lobby designer- elaborate dressing rooms. 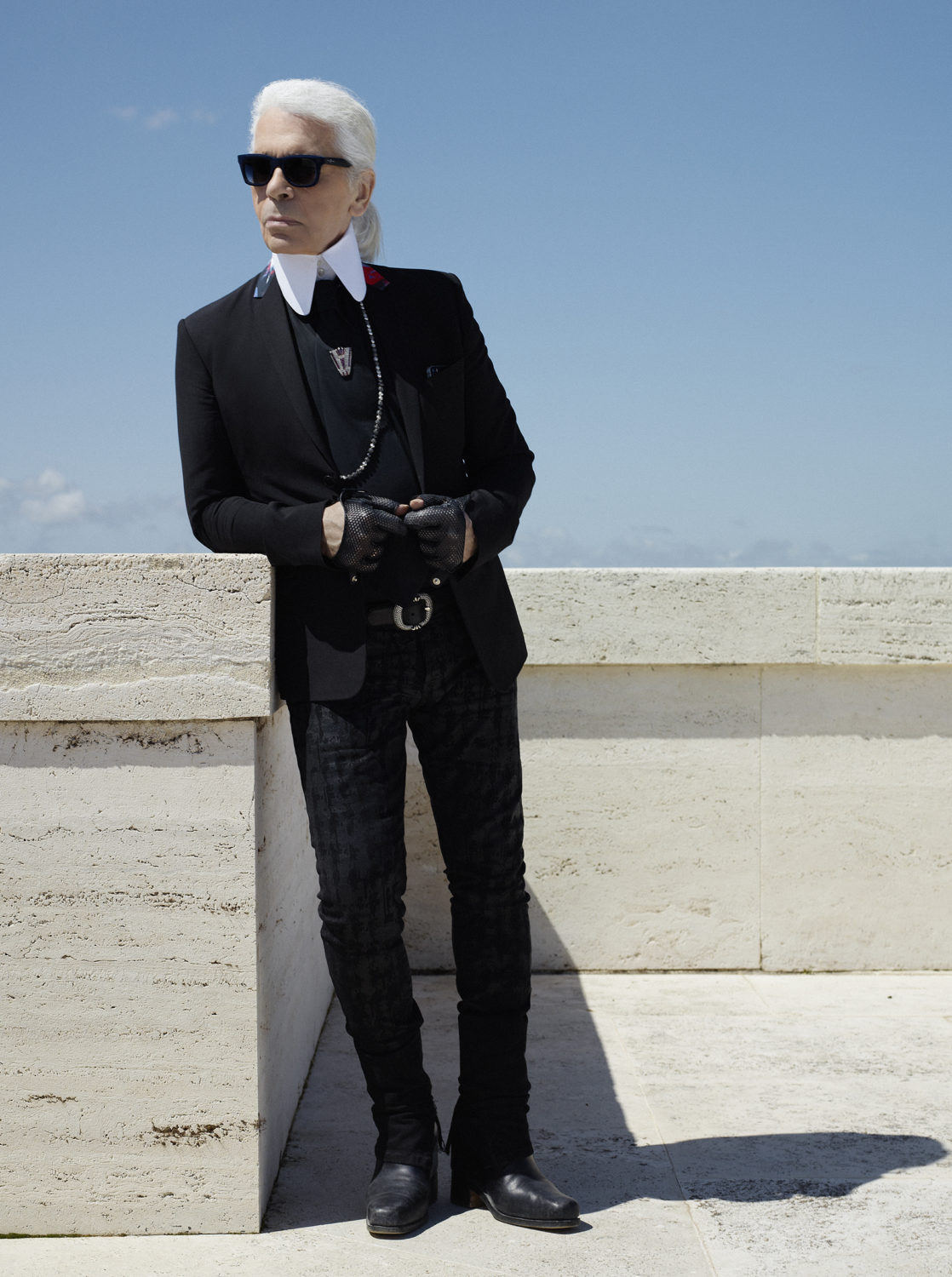 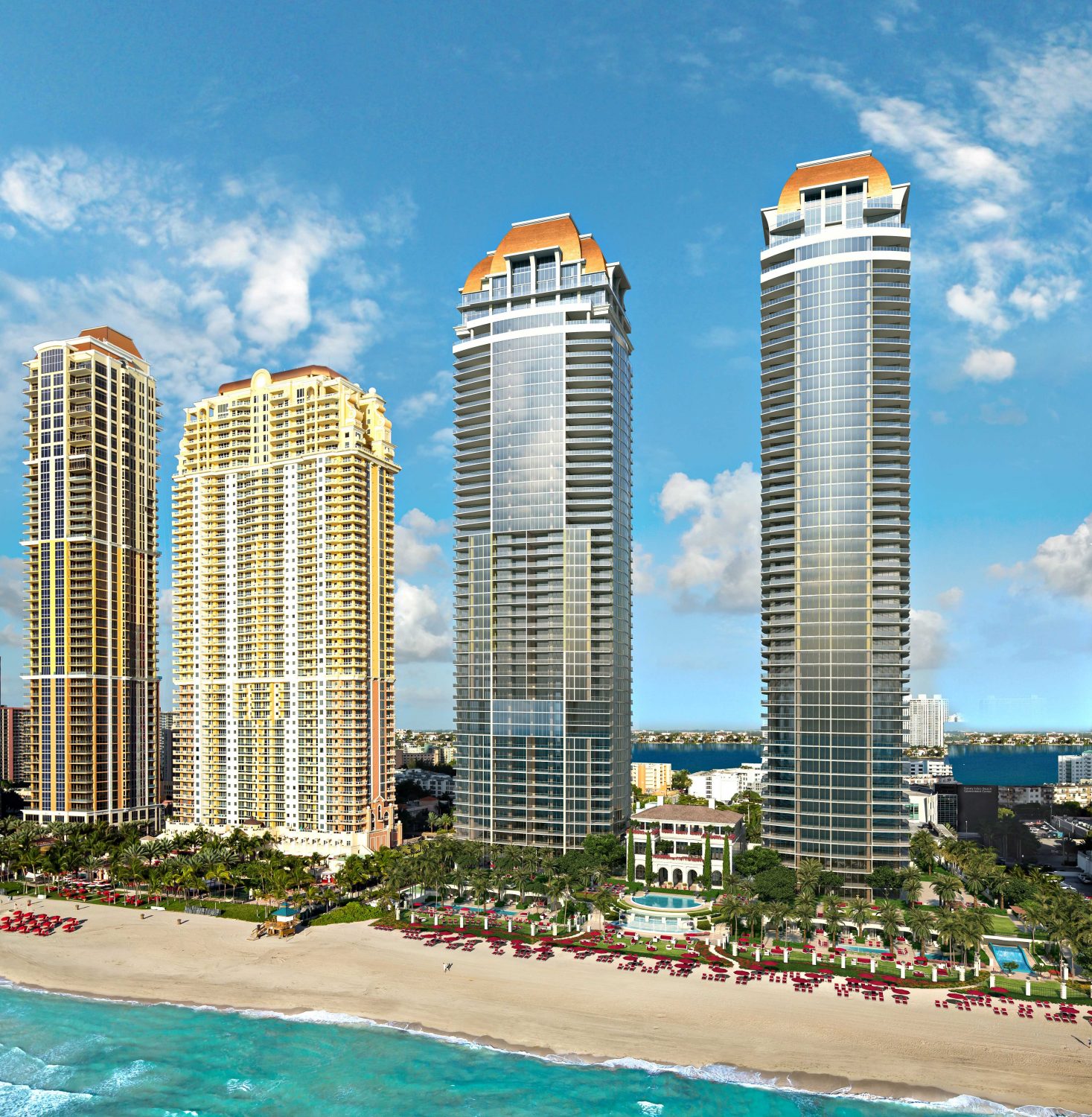